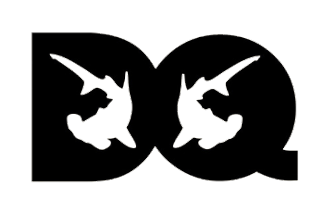 What is “Counting Fish” expedition? In order to properly assess human impacts and appropriate restoration goals, baselines of pristine conditions on coral reefs are required.

In Saudi Arabian waters of the central Red Sea, widespread and heavy fishing pressure has been ongoing for decades. To evaluate this influence, a researcher from KAUST, who was on board Don Questo as a guest, surveyed the assemblage of offshore reef fishes in both this region as well as those of remote and largely unfished southern Sudan. At comparable latitudes, of similar oceanographic influence, and hosting the same array of species, the offshore reefs of southern Sudan provided an ideal location for comparison.

In contrast, the Red Sea reefs of central Saudi Arabia exhibited the typical bottom-heavy pyramid and show evidence for trophic cascades in the form of mesopredator release. Biomass values from Sudan’s deep south are quite similar to those previously reported in the remote and uninhabited Northwest Hawaiian Islands, northern Line Islands, Pitcairn Islands, and other remote Pacific islands and atolls.

The findings of this study suggest that heavy fishing pressure has significantly altered the fish community structure of Saudi Arabian Red Sea reefs. The results point towards the urgent need for enhanced regulation and enforcement of fishing practices in Saudi Arabia while simultaneously making a strong case for protection in the form of marine protected areas in the southern Sudanese Red Sea.

The following video, shot by Marcel Steuermann (Marinevideo.eu) during the expedition explains how all this happened on board of Don Questo, where scientific researchers are more than welcome.